If you’re like most entrepreneurs, you’ve put a lot of thought into staging your pop up shop. You’ve considered which locations are best, how to attract your ideal audience, what kind of displays you’d like, and even the lighting. One thing many people overlook, however, is just how vital the music is—not just in setting the stage, but in creating an environment in which your brand can thrive.

It probably sounds a bit extreme to say, “music is everything,” but it determines so much about the success of your pop up shop. Think about this for a moment: If you had to give up one thing; movies, newspapers, sports, or music, which would you have the hardest time parting with? If you’re like most people, you’d say music.  That’s because it has a profound effect on us. It’s the rhythm of our lives; the embodiment of our emotions. It comforts us in our moments of sorrow, joins us through shared experiences, gives us something to dance to, and entertains us (as well as those around us when we sing in the shower or our cars!). If it means that much to you, then it’s easy to see what it means to your pop up shop as well. Your pop up shop music:

A few years ago, Dr. Adrian C. North and Dr. David J. Hargreaves decided to run a simple test to see if they could manipulate buying patterns with music. They set up shop in a wine store and toyed with the music a bit. To start, they put on French music in the background. Lo and behold, about 80% of shoppers picked out French wine to take home. Yes, other countries do make wine. To hit home the point, the researchers switched to German music, and a whopping 70% began selecting German wines instead. Researchers also toyed with switching between classical and pop music. Although the number of bottles sold didn’t change, and the origins of the selections didn’t have any remarkable differences, people spent a mean of $7.43 when classical was on, versus $2.18 when the pop played. They tried something similar in a cafeteria too. When compared to no music, people were prepared to pay 20% more for their meal if classical music played. Classical music also topped easy listening by about 18% and pop by nearly 4%. Another study looked into brand recollection and discovered that people were 96% more likely to remember a brand if its music was consistent with the brand image and matched across all mediums, from ads to the store. 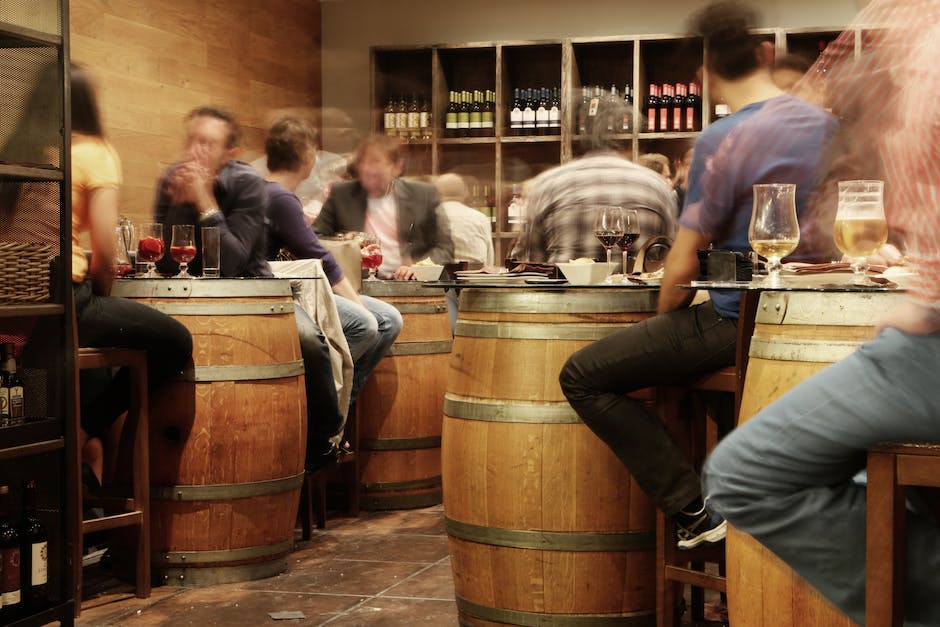 How to Choose Your Music

Spending: If you want to give an air of affluence and encourage people to pay more, play classical.

Speed: Not surprisingly, music with a fast tempo will make your patrons and employees speed up. While this might be good news for a quick-serve restaurant, most of the rest of us will want to play music with a slow tempo, so people slow down and browse more.

Group Identity: Music often serves a social function. It joins a particular group together. For example, if Irish trad music was played in an American pub, you’d better believe every Irishman in the place will be tapping his foot and giving knowing glances to one another. It becomes instantly obvious who is part of the “in” group and who is not. By the same token, your “earthy” customers will likely prefer new age or Native American music. Your group of customers may feel linked together (and with you), if you play reggae, Spanish, rap, top 40, jazz, or another variety. The bottom line here is, you need to know your demographics and cater to their music preferences.

Employee Morale: Want to drive your employees nuts? Just put the song “Easy Street” on an endless loop, like the Saviors did for Daryl Dixon on the Walking Dead. Apparently, Celine Dion and Justin Bieber on repeat have the exact same effect, according to Wal-Mart execs. They learned the hard way that morale and productivity tanks if people have to listen to the same things over and over again. So, if your aim is not self-sabotage or torture, change things up regularly to retain some sanity.

Because most music belongs to someone, the creator or lawful owner is entitled to royalties each time his or her song is played. Although some songs are considered public domain, and free for use, you will likely have to pay for your music. To avoid landing in hot water, don’t play the radio, a streaming station, or your own playlists for people in your pop up shop. Instead, find a company that specializes in retail, restaurant, or ambiance music, and make sure your music is coming from a safe and legal source.

Find Your Perfect Pop Up Shop

If you haven’t found your ideal temporary commercial space yet, check out the listings on Popertee. We have a wide array of unique venues, ideal for everything from retail to restaurants. If you’ve got a space you’d like to rent out on a temporary basis, you can also list it free.