Multiple studies have looked into the buying habits of millennials. This group, who have birth years between 1981 and 2000 (give or take a few years depending on the source), tend to be immune to traditional marketing tactics. These are children of the recession who watched their parents struggle financially and they also grew up with tech. Because of this, they’re keen to do things like online comparison shopping, seek out novelty, and only become loyal to authentic brands which identify with the image they want to present to the world. Millennials are also immune to conventional ads; either blind to the ads or are using ad-blocking software, which makes them harder to reach even though they’re constantly on their mobile devices. Millennials, on the other hand, enjoy the unique experiences provided through experiential marketing. They are receptive to the brands who use experiential marketing campaigns and become more loyal so long as the brand’s campaign aligns with both the brand’s values and the individual’s.

#2 Omnichannel Marketing is Tearing Down Barriers

Marketers were once concerned with multichannel marketing or using several marketing platforms, such as in-store promos, social media, and print ads. Omnichannel involves using various platforms and providing a seamless experience across them. Savvy marketers are taking this even further by using integrated marketing strategies, which pull the consumer from one channel to the next. Take for example, how Kellogg’s made use of pop up shops. The company sends a consistent message everywhere, and you’ll see the brand promoted through various means, from TV, to print, to social media. They went the extra mile with using pop up shops for experiential marketing by creating stores which gave away their products. To pull people through to various channels, Kellogg’s required that visitors post to various social media sites in order to get their treats free. Facebook did something similar by grabbing a snapshot of visitors with their VR goggles on as they entered their airport pop up booths. Although sharing wasn’t required, the animated images were so novel that many posted by choice.

#3 Data is Being Used to Increase Effectiveness of Campaigns

Because the focus of experiential marketing is on building relationships and creating engagement, it can be difficult to know how effective any given campaign is. Nestle found an easy way around this with a one of its recent experiential marketing pop ups. The brand set up shop in New York’s Central Station but did not bring a single Lean Cuisine meal. Instead, they invited women to share what they would like to be weighed by. Answers, such as being a devoted mother, caring for homeless children, and returning to college, were then artfully etched on scales and added to a massive wall. The brand ran this in tandem with a “diet filter” extension for Google Chrome which literally blocked the word “diet” every time it appeared on screen. Then, they worked the same message through social media and included a call to action that readers should share their own preferred weigh-in method using the “#WeighThis” hashtag. Before the campaign ran, Lean Cuisine was amidst a six-year slump. WeighThis not only turned that around, but the brand was able to measure the campaign in four different ways.

Video Views: In less than one week, the corresponding YouTube video had more than six million views.

Increased Positive Feelings: Although the marketing agency responsible for the campaign did not specify how they measured brand perception, this is typically done through surveys. The company may have also done analysis on word associations included in their mentions. Regardless, they found positive brand perception was boosted by 33% due to the campaign.

Decreased Negative Conversation: Discussions which talked about the brand in an unflattering way dropped 21%. 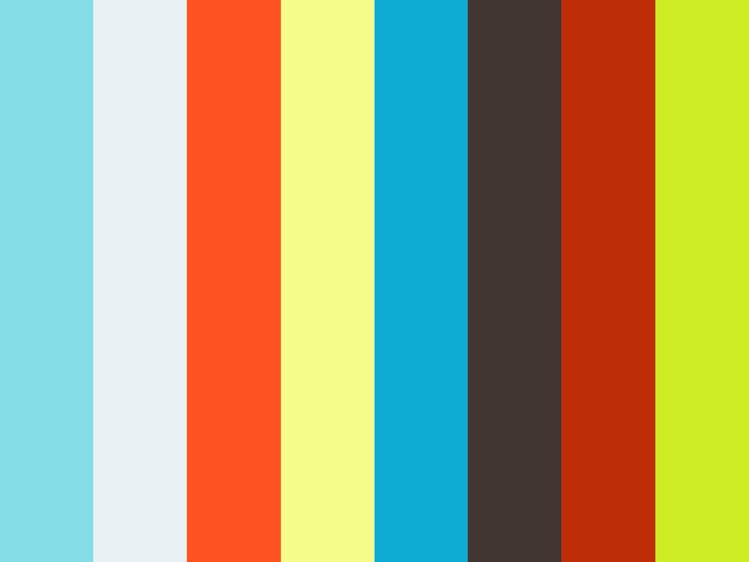 Evolve: Make a Pop Up Shop Part of Your Next Experiential Marketing Campaign

If you’re excited to launch a pop up shop as part of an experiential marketing campaign, Popertee can help. We have a huge selection of venues across the UK and Ireland available to choose from and make it incredibly easy to find the right space based on your ideal location, demographics, property type, and more. To get started, browse our available listings.